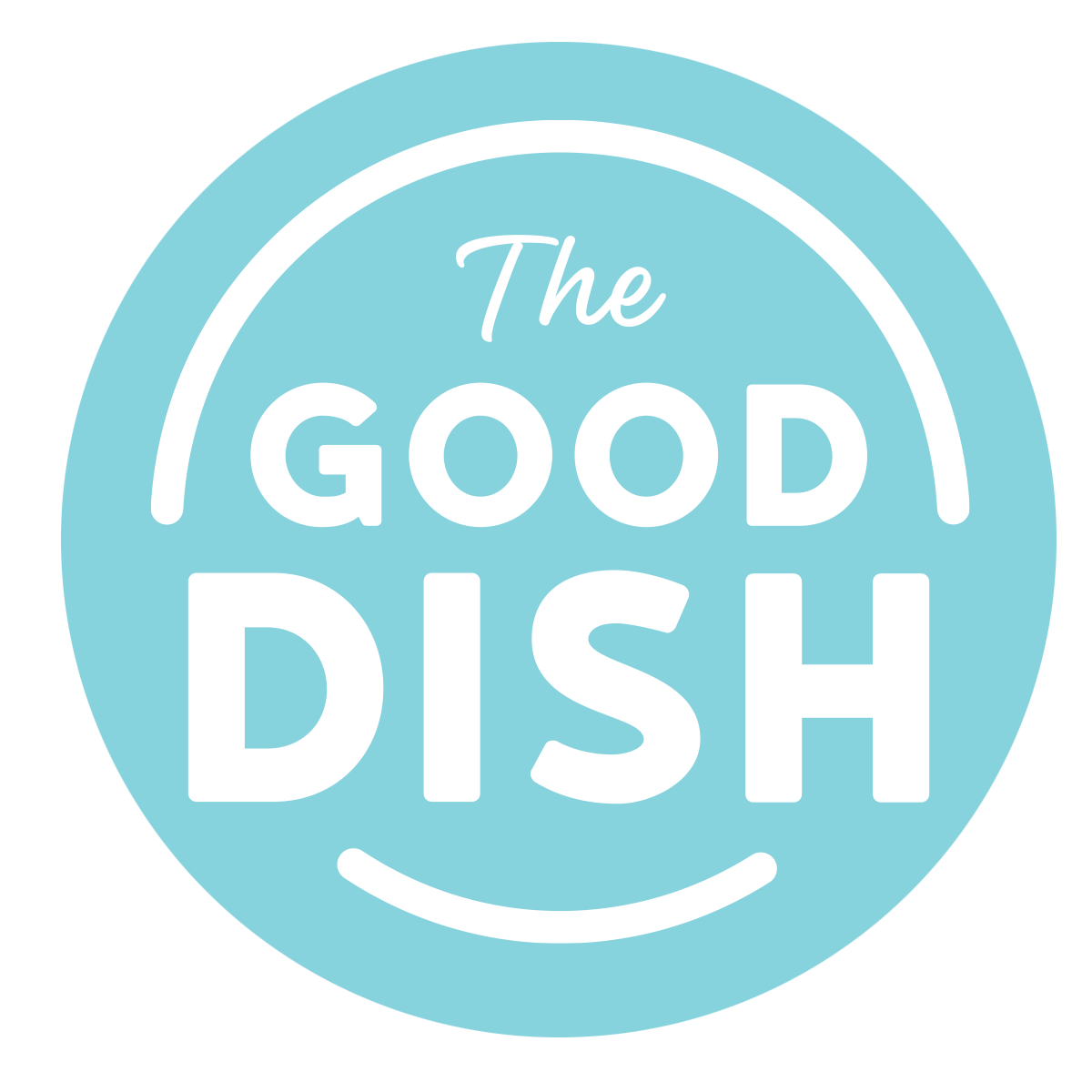 THE GOOD DISH is the show that brings good food, good friends and good dish to daytime. It's the most fun you can have in the kitchen — and you don’t even have to do the dishes. Meet our hosts and resident foodies: Daphne Oz, Gail Simmons and Jamika Pessoa. They've saved a seat at the table for you to enjoy delicious and easy-to-recreate recipes, simple shortcuts, money-saving tips, must-have trends, and effortless how-tos. It's all about having confidence and fun in the kitchen... and life!

Daphne Oz is a natural foods chef, New York Times best-selling author, entrepreneur, influencer, and Emmy-winning TV host. Daphne previously co-hosted ABC’s “The Chew” for six seasons and is now a judge on Fox’s “Master Chef Junior.” She has two cookbooks: “The Happy Cook” (2016) and “Relish” (2013). Watch out soon for “Eat Your Heart Out.”

For Daphne, it’s all about being healthy and happy. This means: fresh, flavorful foods that are easy to prepare, smart ingredient swaps to help save on calories, and plenty of room for worthy indulgences. She’s married to John Jovanovic, and they have four kids: Philomena, John-John, Nica, and Gigi.

Gail Simmons is a culinary expert, food writer, and TV personality. She has been a permanent judge on Bravo’s “Top Chef” since it premiered in 2006. Gail is also the host of “Iron Chef Canada” and was previously a judge on “Top Chef Masters” and host of “Top Chef: Just Desserts.” She attended the Culinary Institute of Education in 1999 and later trained in the kitchens of Le Cirque and Vong. Her cookbook, “Bringing It Home: Favorite Recipes from a Life of Adventurous Eating,” was released in 2017.

She lives in New York with her husband, Jeremy Abrams, and their two kids, Dahlia and Kole.

Jamika Pessoa is a chef and caterer to the stars, known for her bold twists on traditional dishes and master of Southern-Caribbean fusion. She gave up her corporate job to pursue her true passion in food. Jamika trained with the International Culinary School at the Art Institute of Atlanta and studied abroad in Italy and Austria. In 2006, she launched her own catering business, Life of the Party Personal Chef Services. Since then, she has catered for numerous celebrities and athletes in Atlanta. She competed on The Food Network’s “The Next Food Network Star” in 2009 and later appeared on “Today,” “Guy’s Grocery Games,” “The Chew,” “Good Morning America,” “Best Thing I Ever Ate” and more. Jamika is also a certified nutrition and wellness consultant, focusing on childhood obesity.

She lives in Nashville with her husband, Darcell Smith, and daughters, Sasha and Stella. 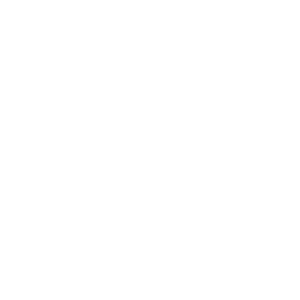